Volunteering and charity in Russia have reached a new level of development in recent years. It has already become more organized, open, and most importantly, visible at the state level. This year is declared the Year of Volunteering in the country, which means that good deeds will become even more popular. Russian women whom you can meet on https://marrybrides.com/ are not only beautiful but also very kind and heartful. Here is a short list of famous kind-hearted Russian women, who are well-known for their career successes as well as for their charity work.

Chulpan Khamatova is known for her charitable work no less than acting. In 2005, she gave a concert “Give me life” together with actress Dina Korzun. All of the money that was received from the concert was given for buying a new apparatus for treating children with cancer. The ladies failed to gather the necessary amount at once, so Chulpan and Dina gave another charity performance. A year later, the actress opened the “Give Life” foundation, which helps children with serious illnesses. Nowadays, this is one of the most famous charity organizations. Over the years, it has collected hundreds of millions to help sick children recover. At Chulpan’s initiative, the Center for Pediatric Hematology, Oncology, and Immunology was opened in Moscow.

Chulpan actively encourages famous people and stars of show business to engage in donations to save other lives. The actress said, “When you see the human misfortune, there is a change in value systems. For example, I’ve discovered a lot for myself since I started the charity. I realized what things are really of great importance in this life for me, I learned to see the true values and I also met a lot of kind and sympathetic people.”

Natalia Vodianova can be called the face of charity in Russia without any exaggeration, and her activities are known all over Europe. The Vodianova’s foundation “Naked Hearts” provides funding to build children’s playgrounds in different cities of the country, and also provides families who have children who have developmental disabilities with help. The supermodel is convinced that charitable work should be easy and interesting, that’s why she constantly organizes events where people have fun, dance, run as well as give big amounts of money to charities. Her traditional dinner “Love Ball” is the most exciting event that welcomes guests from all over the world, you can have all chances to meet there the biggest celebrities, starting with Kanye West to the socialite Paris Hilton. One such evening can collect not only creme de la creme, but it can also top up the foundation account for several million dollars. Natalia admitted more than once that she decided to engage in charity work due to the story of her sister, who suffers from autism and cerebral palsy as well as due to the tragedy in Beslan.

Russian pole vaulter and one of the most famous athletes of the country, Yelena Isinbayeva, has started helping kids since she became a successful businesswoman. She visited the orphanages of her native Volgograd region with gifts for several years, and then she decided to organize her own charity foundation. Her charitable work helps restore the sports facilities and support children who have faced a hard situation in life. According to Yelena, she learned from her own experience that sport can inspire and change a life, “I believe that every person who has achieved certain successes in their life should share their joy and help their neighbor. This was my motivation and main goal. I’m glad that I was able to unlock the potential through sport, and today, I feel obliged to help children who have been left without care of their parents and who really need my help. I believe that I can help them express themselves.”

You will hardly meet Victor Vekselberg’s wife on the covers of the glossy magazines, she does not give interviews and does not attend social events. There is almost no information about her in the public

domain. Nonetheless, the wife of entrepreneur and president of the Skolkovo foundation Viktor Vekselberg, Marina Dobrynina, created one of the first women’s foundations in modern Russia. The “Dobryiy vek” organization helps kids and adults with mental disorders. The fund finances hundreds of projects aimed at the rehabilitation of people with mental disabilities and changing attitudes towards such people in society. It would seem that it is not difficult to do good deeds when you have a lot of money, but you will hardly meet many philanthropists among women whose husbands are residents of Forbes lists. For the first time, the public saw the wife of one of Russia’s richest people at the opening of a children’s somatic clinic in Severouralsk, where Sevuralboksitrud, the creature of Viktor Feliksovich, was located. The clinic staff did not immediately realize that the billionaire’s wife was in front of them because, despite her rich husband and high status in society, she is a modest and good-natured person.

The name of Elena Topolova-Soldunova became well-known thanks to her social activities. She is one of the co-founders of the “Life Line” foundation, which helps in the treatment of children with life-threatening diseases. In addition, Topoleva-Soldunova is a director of the non-profit organization “Agency for Social Information” and a member of the Public Chamber of the Russian Federation. Elena was awarded the gold medal “Public Recognition” for her great personal contribution to the development of charities in Russia and an active civil position. As Topoleva-Soldunova confessed in an interview, she was inspired by public acquaintance with the leaders of non-profit organizations, “Periodically, during my career, I am interested in social policy, in corporate social responsibility as well as in the problem of openness of government bodies. However, the main sphere is still the issue of civil society in its various manifestations, NCOs, charity, and volunteerism. This is not just theory for me, but, above all, the support for specific people. I think this my job will never end. These people are something like beacons in my life, I look up to them, I correlate my activity with their evaluation. Whether all my efforts will be for the good of them, whether my work has helped them.” 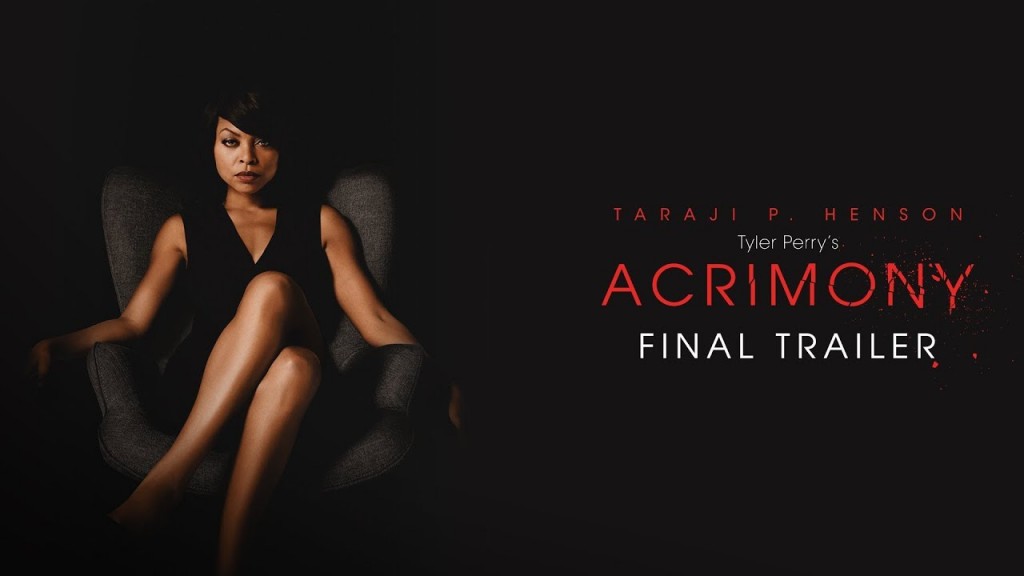 This picture perfectly depicts how I was sitting as the credits were rolling at the end of acrimony.This movie had us bugging out for a couple of days after I watched it.This was one of the best movie,I have watched in a long time. Tyler Perry you got me again! 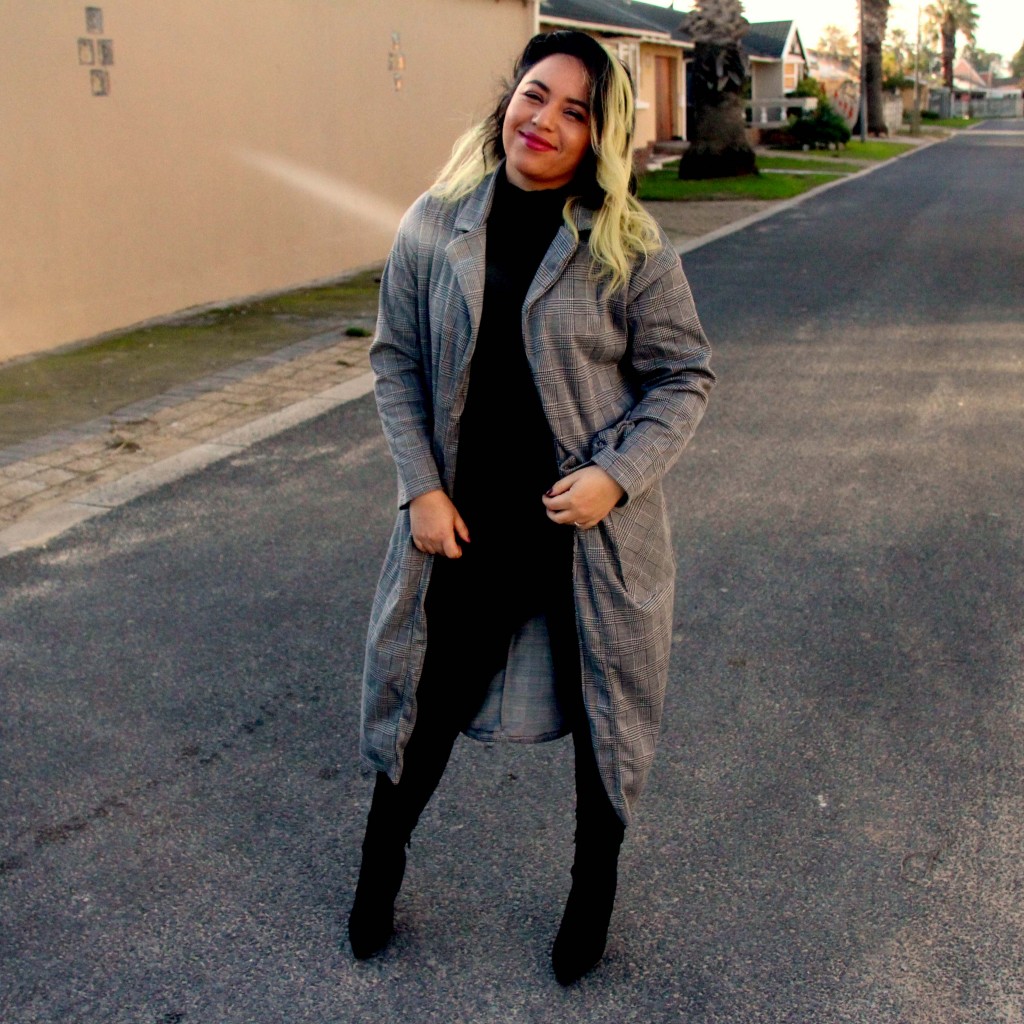 Slay with this winter’s must- have item, the check trench coat. 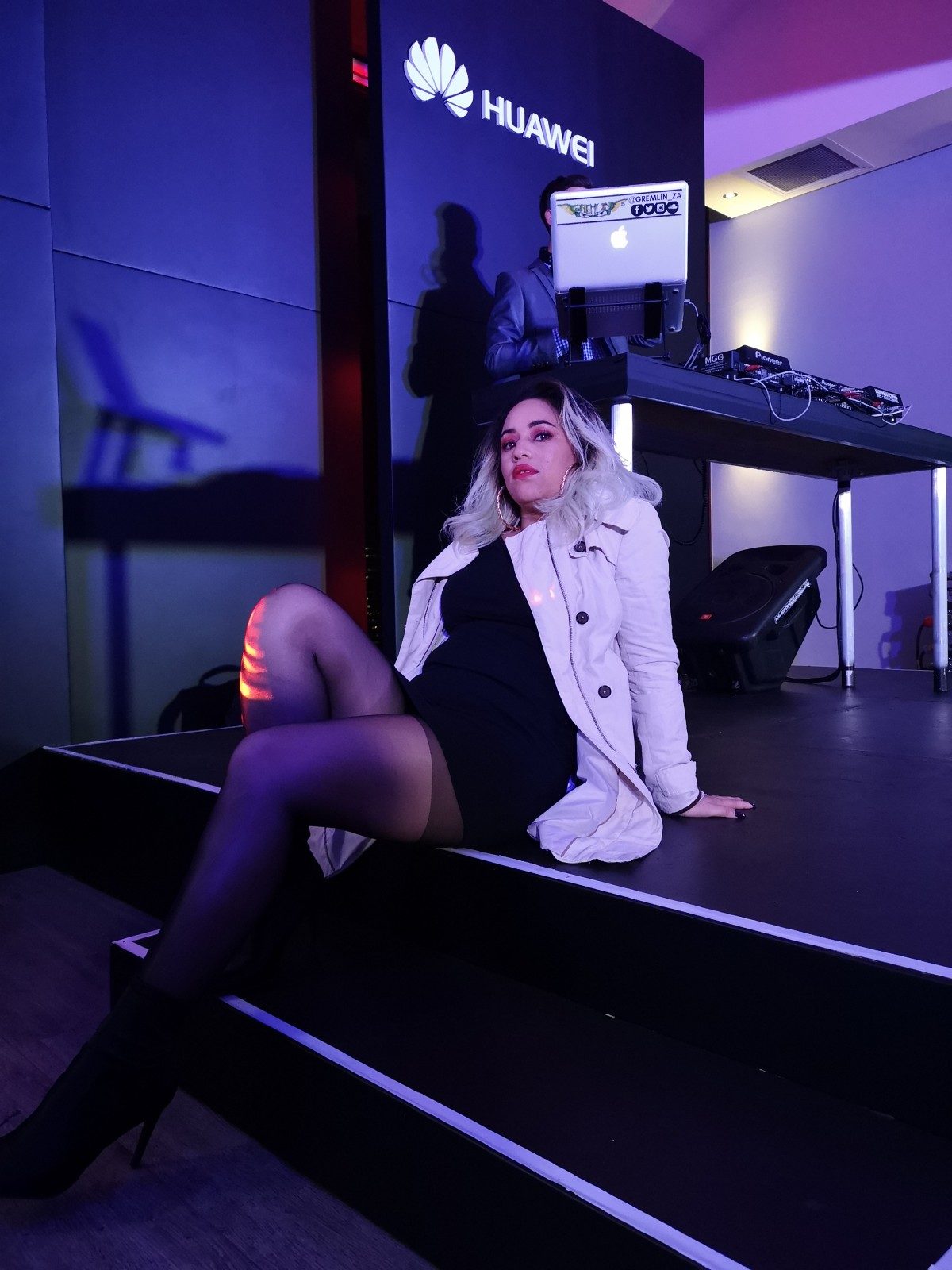 I know you guys have been waiting a while for this , but I has a few things to do or confirm before I did this post.The Huawei P20 pro has impressed me thoroughly and below I share all my favourite bits about it…Can you guess which feature I loved the most?